ContainMed Mourns the Loss of Founder, Father, and Friend

ContainMed Mourns the Loss of Founder, Father, and Friend 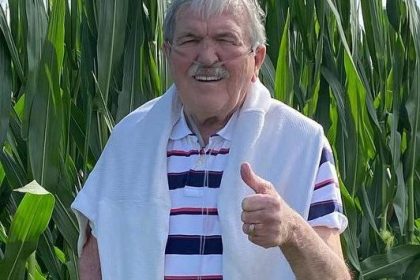 Thomas A. Deal passed away peacefully on Friday, September 18th, surrounded by family after a lengthy battle with chronic illness. Tom founded ContainMed with Cary and Todd in 2005 while an actively practicing attorney specializing in Estate Law, Probate, and Medical Malpractice. Tom spent his entire career fighting for those who needed someone in their corner. While the law was his vocation and professional passion, Tom was a natural people person and he loved the opportunity that came with ContainMed to get out and meet people, and share in their stories. Whether they would be converted to customers or not, over the years Tom made connections with many people in this industry, and always loved to keep track of where people were going and what they were doing. As chronic illness took away his ability to travel to the various trade shows, I would often provide updates throughout the week, or be met with a reminder text message to go to so-and-so’s booth and be sure to let them know he said hello, even though he couldn’t be there. One of the hardest things about his illness for him was not being able to shake hands and chat, and often did vicariously through me.

There is more to be said about the incredible man that shaped me to be the person I am today than can be fit into a post about his passing. Suffice to say, he left a lasting impact on more people than he could have ever imagined. I grew up thinking that everyone’s dad would walk through an airport in a distant city and have 3 or 4 people come up to him and shake his hand or give him a hug and a hello, turns out, that was just my dad. From his childhood growing up around the speedway, his time away at school, his 45 years practicing law, his side gig as an IndyCar Pit Re-fueler, or his 15 years at ContainMed, his rolodex ran deep. Tom Deal was essentially raised by a single mother after his father passed when he was a young boy. My dad tried to emulate his mother, one of the first woman doctors in the state of Indiana, who was immensely dedicated to helping care for her patients, many of whom ultimately became clients of my father. Much like his mother, my dad always went out of his way to help those who may have otherwise been discarded by society. He rarely turned people away when they needed advice or help, a trait that could often send his schedule awry, but it didn’t matter, because that’s who he was and he was true to himself.

My father lived a great and honorable life, with more tales than I can possibly recount. Even faced with an ultimately fatal illness, my dad was a fighter who was determined to get back on his feet. Even at the end, his mindset was on the two or three days he needed to get his feet back under him. Unfortunately, his body did not agree with the will and determination of his mind. 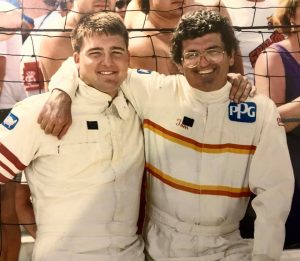 I’m immensely sad that he will not get to see our next steps of success in the business he started, but I’m proud to do my part to carry on his legacy and I’m profoundly proud he was my dad. While it’s hard to see him go, he died peacefully, with family by his side, and nothing left unsaid. He knew how much we loved him, and we knew how much he loved us, and we got to be with him on this final part of his journey, which is more than many families can say this year. For that, and many other things, I am grateful. Cheers to my best friend, my mentor, and the funniest man I know. Not goodbye, but see you later alligator.

With the risk of COVID lingering, we have not yet determined the date and location of a celebration of life, but rest assured, Tom deserves and will get a proper send off where any and everyone may pay their respects and share one of the many stories with family and friends. As the whens and wheres are determined, we will make an announcement. 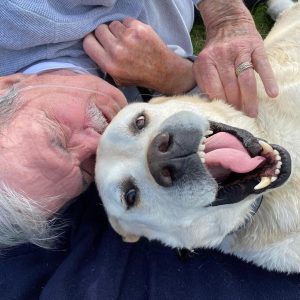 In lieu of flowers or fruit baskets, the family welcomes gifts or donations in his honor, memory, and name to any of the following charities

What you can read next 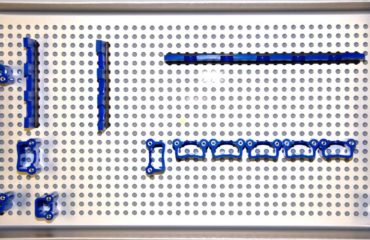